Connecting a Shopify App to a Store

This past week I've been researching the details of how to connect a Shopify App to a Shopify store. In particular, I was looking to answer the following questions:

In this post, I'll share my findings for connecting a Shopify App to a store. This will include a brief overview of the underlying OAuth 2 protocol Shopify uses to authorize apps within stores. I'll also walk you through the types of permissions an app may request access for within a store. And finally, I'll outline how the shopify_app gem may help out with this process.

What happens when you install a Shopify App in a store?

This flow chart comes from the official OAuth 2 specification. The short version of this is that OAuth 2 allows a Store owner to grant a Shopify app (a.k.a - the Client) access to their Shopify store (a.k.a. - the Resource).

To break this down further, let's walk through the flow for adding an App to a Store.

The Access Token does not expire for Shopify Apps. However, if an App is removed by the Store owner, the Access Token will be immediately revoked and all future API calls using this token will no longer work.

How are app permissions managed for a Shopify app?

The OAuth 2 protocol has built-in support for defining the permissions being granted to a resource. These permissions are called Scopes in OAuth 2 terminology. When the Shopify App builds the Authorization Request (A), the list of the requested scopes is also provided.

You can see the full list of supported Shopify scopes here. For my Best Sellers app, I will most likely need access to the following Scopes:

A note about modifying permissions

Since these permissions are tied to the Access Token granted during the initial OAuth flow, the permissions can't be modified. As a result, it is a good idea to request access for all conceivable permissions a Shopify app may need up front. If a Shopify app does need to change permissions in the future, it will need to walk the store owner through the entire OAuth 2 flow again.

What does the shopify_app gem do?

The shopify_app gem makes it easy to quickly build a Shopify App and provides:

The shopify_app definitely made things easy to get started. Under the covers, the shopify_app is using the omniauth-shopify-oauth2 gem for the bulk of the OAuth functionality.

The shopify_app gem itself may not be a great fit for my needs for a few reasons that I may expand on in a future post. As a result, I will most likely end up extracting parts of this into my own app rather than use the shopify_app directly. If I go this route, I will create a public GitHub repo to demonstrate this approach. 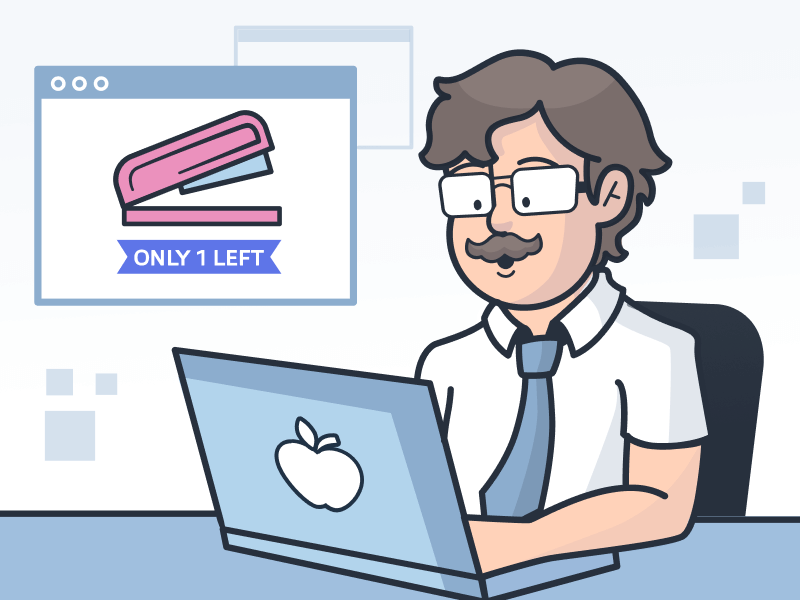 The OAuth 2 protocol can be a bit overwhelming if you read through all of the specific technical details. However, the underlying concepts are pretty straight-forward in the case of connecting a Shopify app to a store:

Using something like the shopify_app can also shortcut the process for getting up and running quickly with a Shopify app.

I'm here to share tips and tricks to help increase your Shopify sales so your store performs even better.